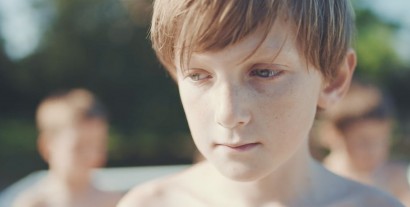 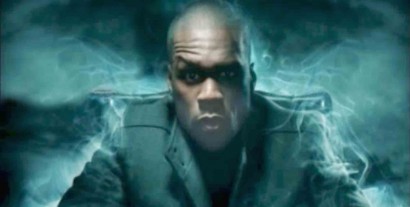 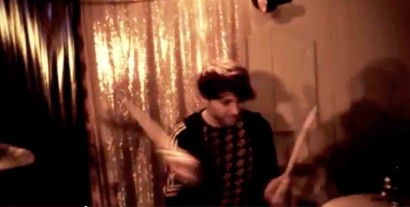 Does It Offend You, Yeah?

Member of Does It Offend You, Yeah? 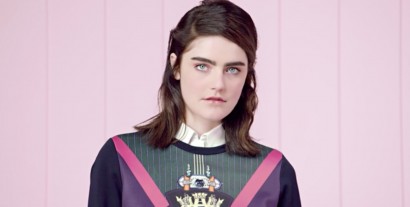 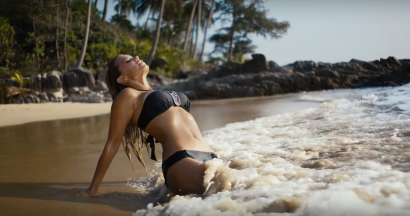 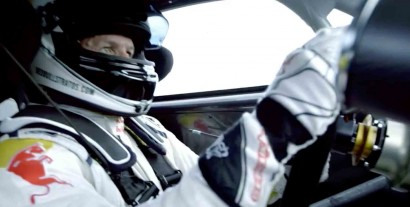 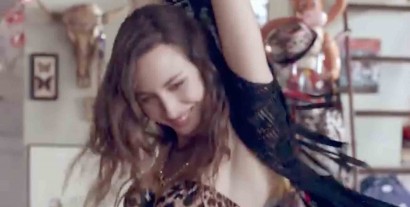 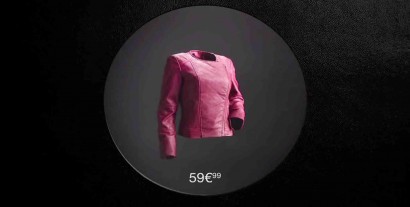 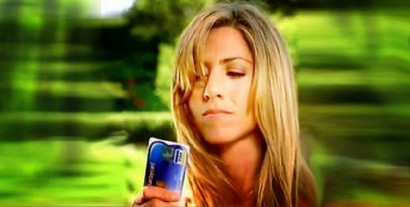 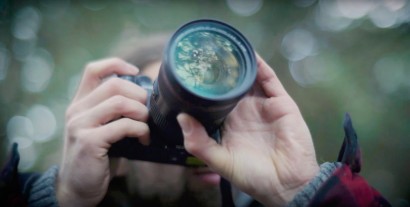 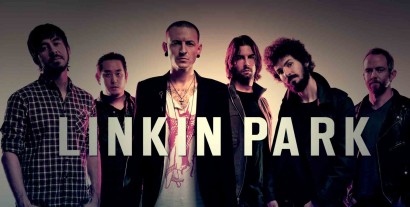 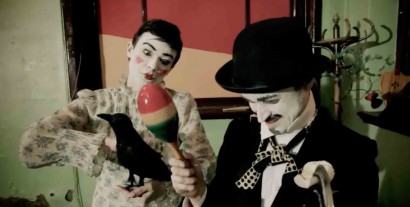 Bobby is a music producer who writes and produces music heard on commercials, games, on record, on radio and in movie theatres.

Bobby is founder of The Rattle. An artist and tech maker collective with sites in London and Los Angeles. The Rattle is about collaborating and starting careers in music. The collective share space with studios, co-working and performance spaces.

Bobby is based in London and has hosted lectures at UCL on Tech Entrepreneurship and has collaborated with the Institute of Cognitive Neuroscience to further understand the brain “on” music.

Bobby is also known for the band Does It Offend You, Yeah? – having played around the world, sharing tours with the likes of The Prodigy, Bloc Party, NIN and Linkin Park.

If you have any questions, comments or just want a chat, don’t hesitate to –
get in touch.

Full band and artist production from pre-production, recording, through to mixing and mastering.

Do androids dream of electronic music?